Mike is a multi-disciplinary designer and co-founder of the Berlin based, Emmy award winning Karakter Design Studio.

Mike’s major interest is in the psychology of storytelling and how an understanding of mythology and psychology is crucial to understanding how great stories work. We met him at CAMP Festival 2018:

When he's not thinking about storytelling in film, Mike designs worlds for the entertainment industry, creating concepts and designs for film, TV and video games. Mike has designed for Warner Brother’s Blade Runner 2049, HBO’s Game of Thrones, as well as for video games such as the best-selling Call of Duty series and Sony’s award-winning Horizon: Zero Dawn.  Learn more below, and see him next at FITC Toronto 2020.

When did your career path settle into concept design? Was this something you’ve always wanted to do?

Concept design is one facet of what I do for a living - creating artworks is one expression of the more general requirement to solve problems. Sometimes the best way to do that is with concept art, sometimes a presentation, sometimes an animation - so I kind of meandered into this field when I was in my teen years.

Can you break down for us the steps you go through from the moment you’re asked to work on a project, to having a final design used in a project?

The first step is to have the brief explain the problem that needs to be solved. Sometimes it can be a prop, sometimes a film set, sometimes a fictitious vehicle.

The questions are then what do you need the design to do, and how does the design need to make people feel.

From there it is a balancing act of the logical needs of the design and how it functions, but also the associations you want the design to place into the mind of an audience. So for example, a chair needs to be sat in - but depending on the story perhaps the character needs to feel in danger - so you would design a chair that is uncomfortable and associations with something sinister; like an electric chair for example. Building in those associations then becomes the goal of the design.

How much of your work is translated to physical items compared to completely virtual / computer generated? Do you design with both outcomes in mind, or are you normally given direction on which medium will be used before you begin? 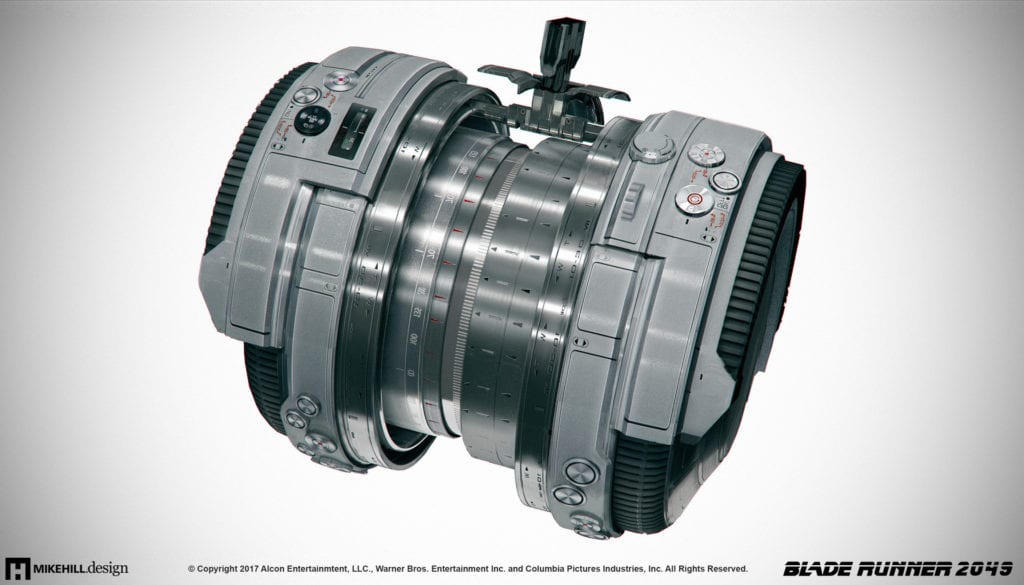 Sometimes they are both - for example on Blade Runner sometimes an asset needs to be made, for the actor to hold, and sometimes it needs to be made in VFX so it can be animated doing something that would be too impractical to do in the physical world. Obviously, in the games industry most of the designs are purely virtual :)

How much direction are you given on a project before you start? Do you know the full script or just pieces?

It varies - ideally scripts, story and theme should all be clearly known - then you're designing to specification - but oftentimes artists and designers are used to "explore" ideas to inspire the creation of the story.

Ideally it should be a marriage of the two - too little structure is difficult to work with, too much structure can be limiting to the exploration of ideas.

How does working for a video game vary from a film or a tv show?

Games take 3+ years to make and most of the process is exploration. TV has a much quicker turnaround and smaller budgets - so there needs to be much higher turnaround on designs. 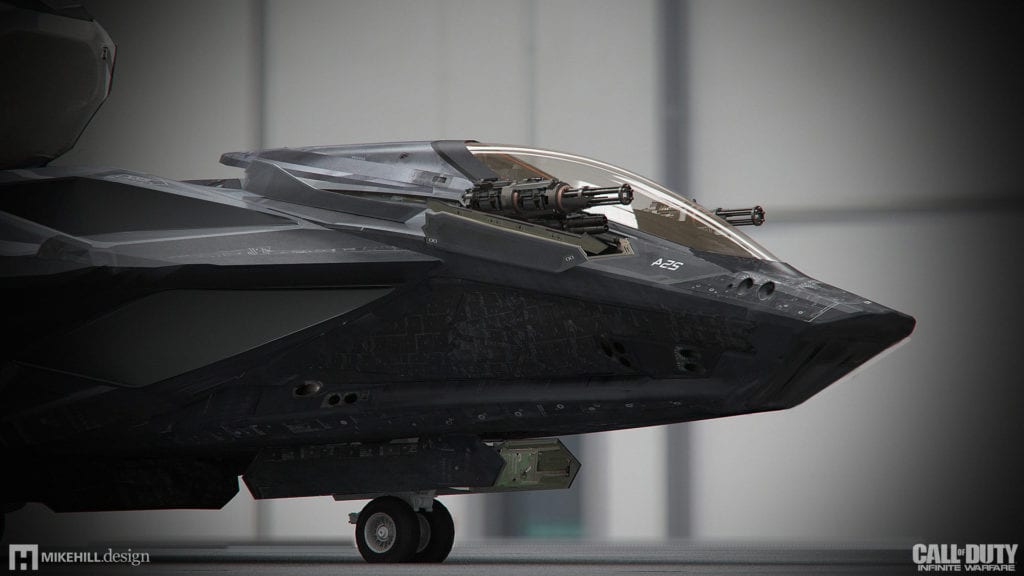 Are there other people working in your field you admire or who’s work you’re following? Any directors you’re hoping to work with someday?

Christopher Nolan would be nice :) 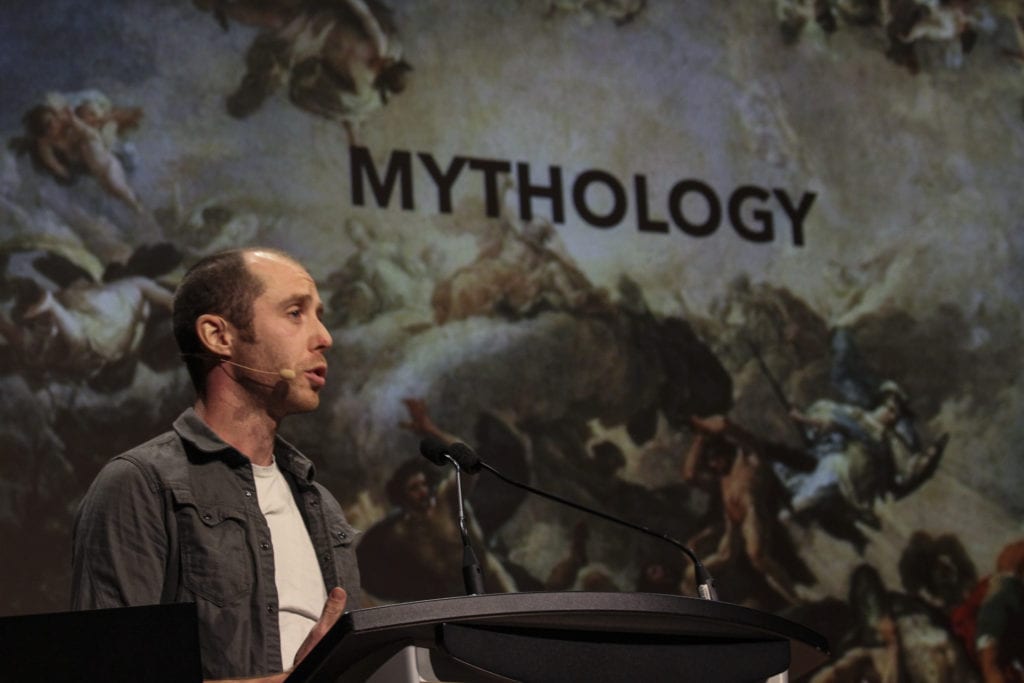