Michelle is a Toronto-born designer, maker, futurist, and typophile. Her background is a twisted medley of interface design, art direction, physical computing, fabrication, and graphics programming.

Her work navigates the intersection of digital and material worlds, focusing on designing and developing next-generation user interfaces.

Michelle will be speaking at both FITC Amsterdam 2019 (read about her talk Designing Virtual Respect with Andrea Zeller), and FITC Toronto 2019 - so we caught up with her to see what she's passionate about and working on.

Can you explain the issues arising around “virtual respect”?

Sure! As VR experiences continue to evolve, we continue to see increased popularity in social VR, experiences in which users are able to communicate and interact with other users in a state of full, virtual presence.

This embodiment—and the sense of real-world place and feeling that comes with it—gives trolls terrifying new ways to attack.

My colleague, Andrea Zeller, and I believe that we can imbed comfort, appropriacy, and respect into the fabric of Social VR experiences by considering consent and body sovereignty when designing virtual interactions. 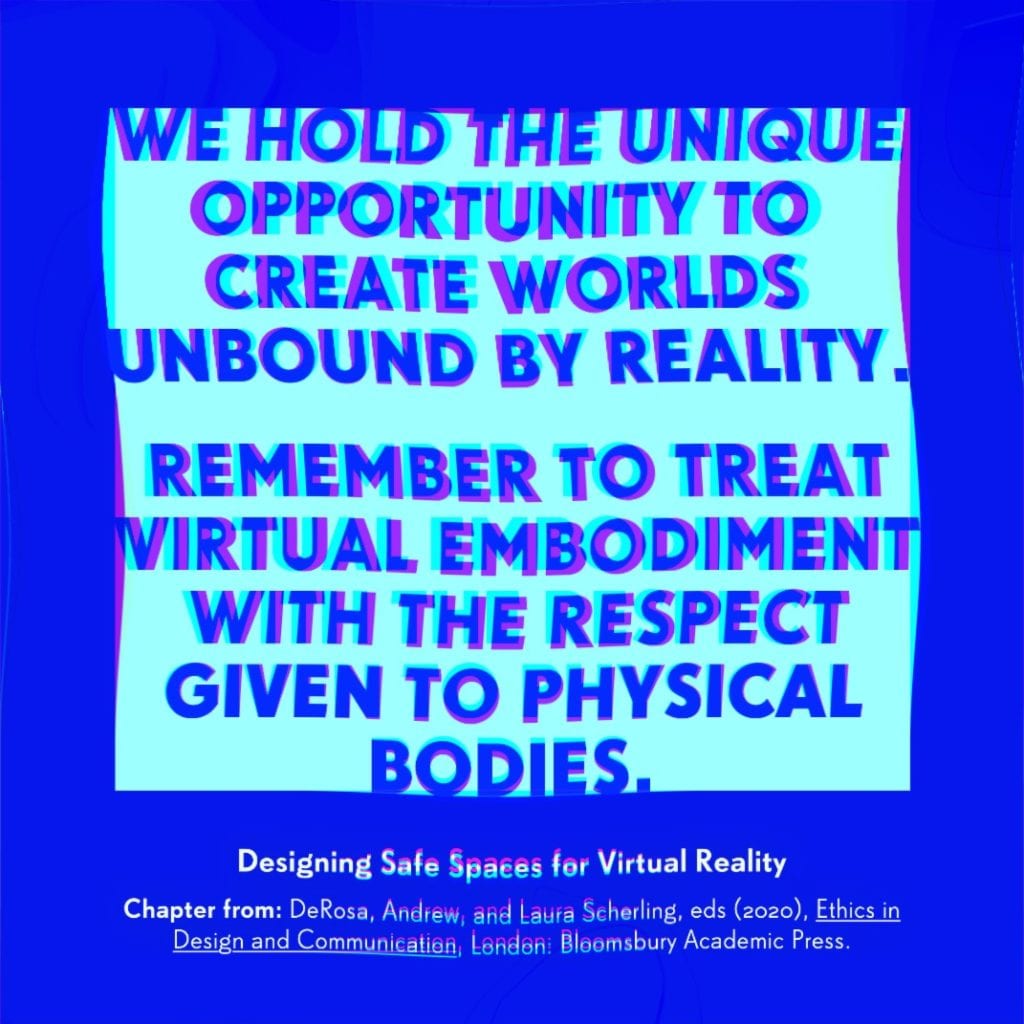 This concern was inspired by our own experiences and multiple recent public accounts of gender-based harassment in VR. These stories are bizarre and terrifying, and as female-identifying humans working in VR, we wanted to offer a solution. Our solution is ‘Designing Virtual Respect.’

Why can’t we use the same rules for the physical world, and just apply them to the virtual ones?

The translation of those physical-world rules into the virtual-world¬ is exactly what we are advocating for! When we build virtual worlds, we accept the ethical responsibilities of removing a user’s entire world and replacing it with a fabricated reality. And filling that reality with thoughtfully designed and empowering interactions is critical for ensuring inclusivity. VR designers should look to real-world space delineations (like Edward T Hall’s Zones of Interpersonal Space) and real-world consent models (like Yes, No, Maybe Charts) to design virtual spaces and interactions that allow their users to explore and play without fear.

What types of products or projects are you working on at Facebook?

These days at Facebook I’m working on the AR/VR Experiences Team, exploring the future of social interactions in VR. Specifically, I’m leading design on Sharing and Communication in VR. This includes how experiences are shared from VR, how that content finds its way to Facebook, and from there, how it can return to VR. 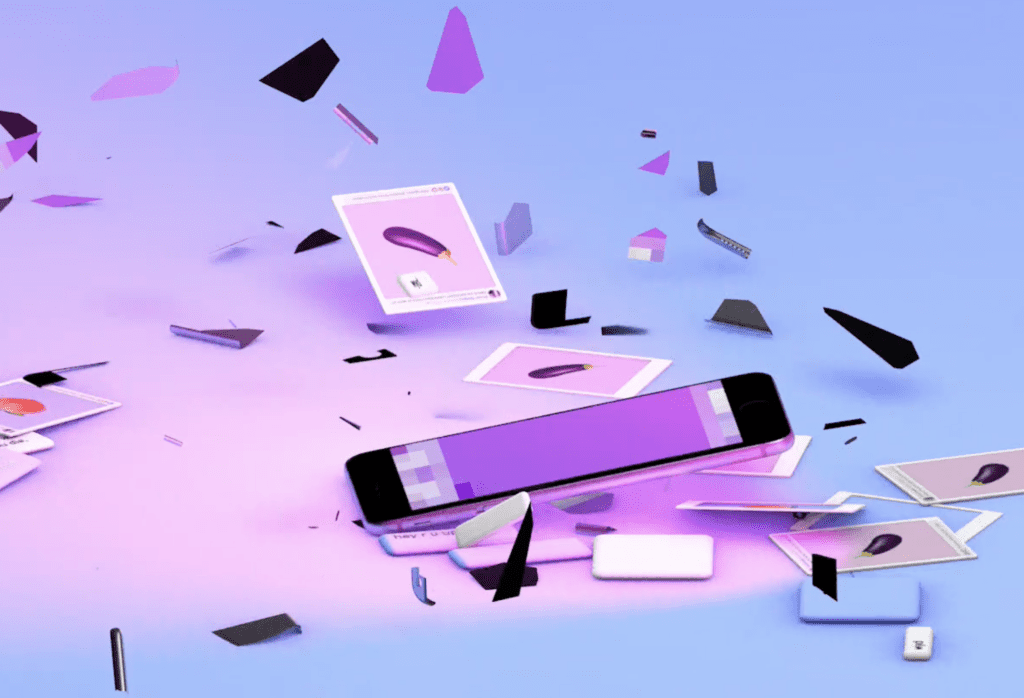 You spend a fair amount of time at other events and experiencing new work. What are you finding inspiring and do you see any new trends emerging?

I do! The most inspiring thing I’ve seen recently was at The New Newsroom: Reporting Redesigned, an exhibit at Dutch Design Week 2018 in Eindhoven, NL. The showcase included about a dozen pieces seeking to find pattern, trajectory, and future in modern news media. A couple stand out works include: (1) an attempt to algorithmically plot the internet’s most popular memes across a political and economic matrix; and (2) a modern dance study of the composition of the most and least viewed photographs from worldwide disasters.

The exhibit stood out because of a dangerous trend I’ve been noticing in a lot of recent work: the conflation between artistic tech experimentation and digital product design. I’ve noticed many creators injecting far too much DNA from one side of the spectrum into the other; resulting in a diluted and confused output.

The New Newsroom’s intents stood firmly on the side of artistic investigation, an adherence made more impressive by the use of digital and interactive mediums (commonly associated with digital product design).

Do you have a side project you’re passionate about right now?

Always! At the moment, I’m most excited about two side projects: (1) discussing and disseminating the book chapter that Andrea and I wrote on bringing consent ideology and body sovereignty to virtual reality; and (2) kicking off a fresh semester as a university lecturer, this time teaching a digital electronics lab at NYU Steinhardt.

Andrea and I wrote the chapter outside of our Facebook time as a labour of love to the VR industry. Facebook is hosting a preview of the soon-to-be-published chapter on the Facebook Research portal. 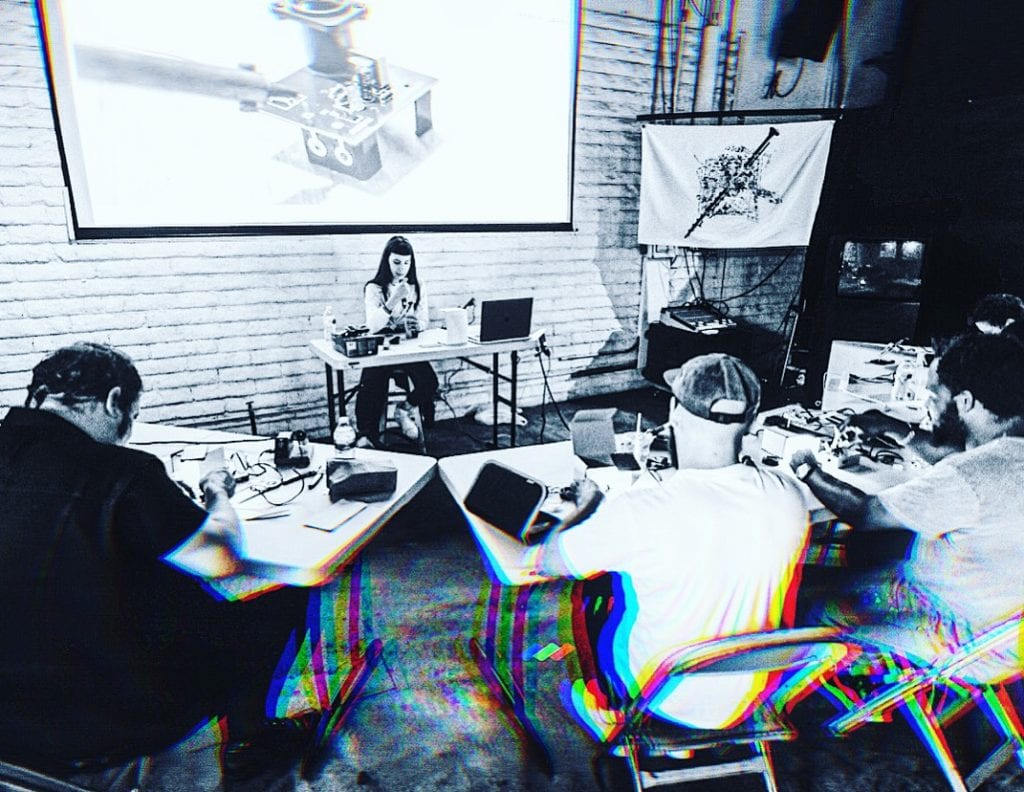 The NYU gig follows up on some hardware work I’ve been doing for years, upcycling audio electronics and helping empower other people to do the same. I recently wrapped a workshop at Coaxial Arts Foundation in LA, teaching people how to build themselves new XLR microphones out of discarded telephone remains!

Generally speaking, I am most excited about bringing humanity to technology.

The theme for FITC Amsterdam 2019 is “Supernova... an explosion of matter which forms new structures, planets, ideas and meanings” - can you think of any personal moments of supernova like bursts of inspiration that helped propel you in your career or life?

Going to ITP. In 2011 I decided to leave Toronto in search of something. Without much thought, I packed up my stuff and drove it to New York City. I started a new chapter at 25: alone, broke, and without much of a plan, I was guided by the impulse to experiment with new technologies in an artful way and the sensation that NYC was the place to do that. I got accepted to the Interactive Telecommunications Program (ITP) at NYU, a graduate program exploring new and novel uses for media technology—it’s like art school for computer scientists!

This was the beginning of everything for me. I met the community of my dreams and took jobs I could have only dreamed of. It still stands as the best risk I’ve ever taken. 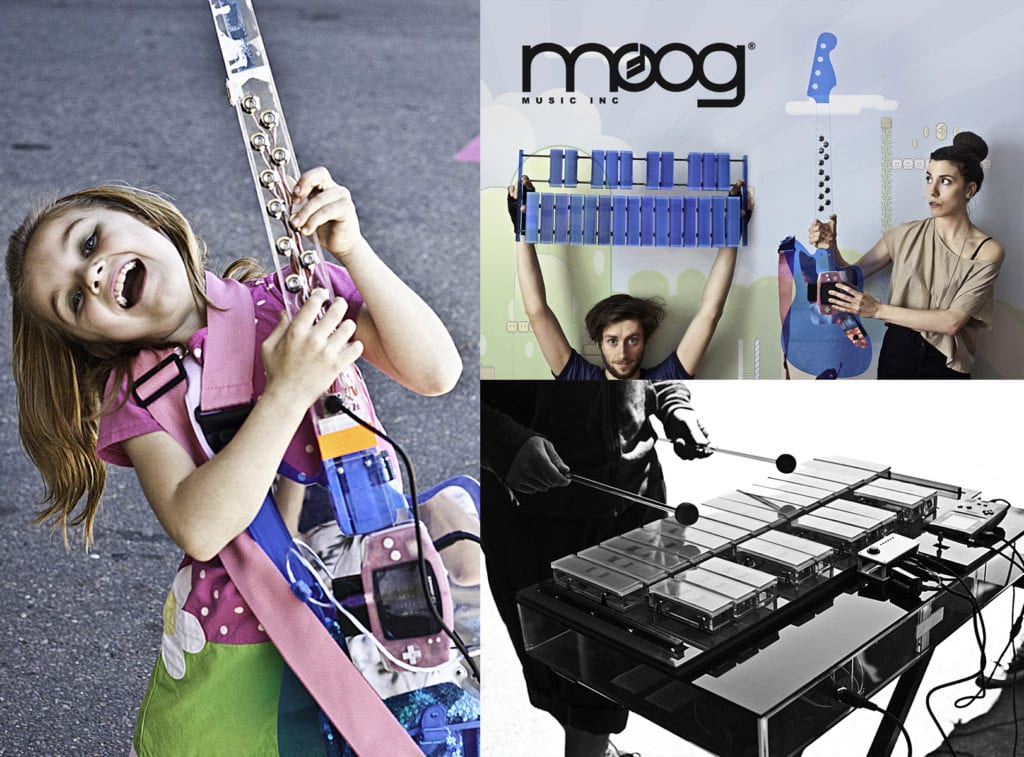 I really enjoyed hearing Mina Markham talk about her experience at Hillary for America during her FITC Toronto 2017 talk. Mina was so personable, honest and bright in her conversations on working with design systems, wins, and disappointments in that time period. Also, the LED dancers at the kick-off party in 2018 were rad. Send my regards to those dancers and those LEDs.