Zach Lieberman is an artist with a simple goal: he wants you surprised. His work uses technology in a playful way to break down the fragile boundary between the visible and the invisible. He has held residencies at Ars Electronica Futurelab, Eyebeam, Dance Theater Workshop, and the Hangar Center for the Arts in Barcelona, and his work has been exhibited around the world.

Zach is one of the co-founders of openFrameworks, a C++ library for creative coding. In addition, he makes performances, installations, and online works that investigate gestural input, augmentation of the body, kinetic response, and magic. Most recently, he helped create visuals for the facade of the new Ars Electronica Museum, wrote software for an augmented reality card trick, created a 73 mile long light installation for the Olympics, and helped develop an open source eye tracker to help a paralyzed graffiti artist draw again.

Projects he’s worked on have won Design of the Year from the London Design Museum, FutureEverything prize and the Golden Nica in Interactive Art at Ars Electronica, as well as be included in Time Magazine’s list of the 50 best inventions. Zach is one of the recipients of the AOL 25 for 25 grant, and was listed in Fast Company Magazine’s 100 Creative people in business. He serves on the World Economic Forum’s Global Council on the Arts, and he’s an assistant professor at Parsons School of Design, where he teaches about the intersection of art and computation. 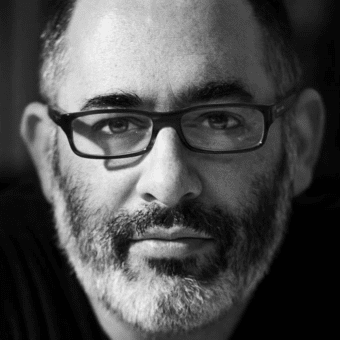