Wesley founded MediaMonks in 2001. His aim: to wage war on a mediocre digital industry. A fan of tight deadlines and a giver of spectacular high-fives, he’s worked tirelessly to grow the company into its current (but not yet final) form. He spent his late teens and early twenties wrestling the beast that is Flash in a technically non-existent – according to all building schematics – basement office; with no phone, no daylight and no standing space. In a little over a decade the company has grown to accommodate almost 200 Monks, with offices in Amsterdam, London, New York and Singapore.

Wesley is currently Head of Operations, making him a lifeline for deadlines, and the project-manager of project-managers across three continents. He spends his occasional and ephemeral free time on the FWA’s Judging Panel, or cultivating his exceptional beard. 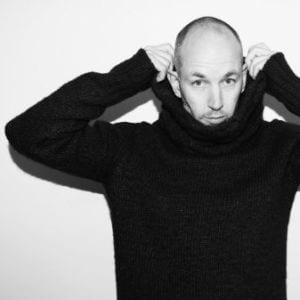