June 9, 2018 2018-06-09 00:00:00 2018-06-10 00:00:00 America/Toronto FutureWorld FutureWorld will feature presentations and demos on the future of robotics and AI from creators, researchers, industrialists, and visionaries, with a focus on human-robot interaction, real-world impacts, challenges, and opportunities. Toronto FITC Toronto

Syd Mead is a prolific and influential American “visual futurist”, industrial designer and a neofuturistic concept artist. He is best known for his designs for science-fiction films such as Blade Runner, Aliens and Tron. Of his work, Mead was once moved to comment: “I’ve called science fiction ‘reality ahead of schedule.'”

His works, many of which are critically acclaimed and highly regarded, have led to Mead being called “the artist who illustrates the future”. 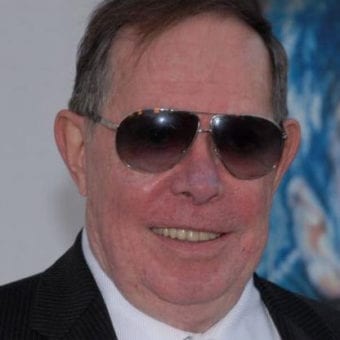