Steve is a music producer, guitarist and DJ from Amsterdam. For the last 15 years he has been active in the world of music and brands. Having studied marketing and communications, Steve combined this with his passion for music to pursue a fulfilling career in the music and creative industry. As a music producer, he worked on many award-winning projects (Cannes Lions, ADCN, ADC, LIA, VDW awards). Next to his role as executive producer at the Amsterdam studio, he is helping recording artists with production, management and marketing strategy via his own label Never Square Records. Steve joined Antfood since spring 2018 and helps to build the business in The Netherlands and Europe.  Steve loves spending his free time outside the city for a good hike. 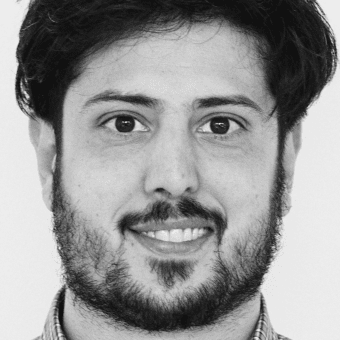 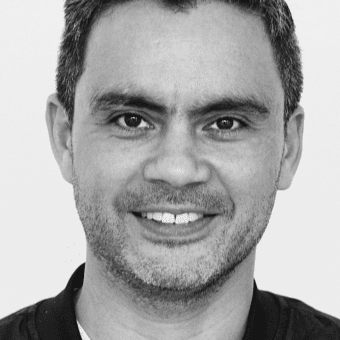