March 16, 2013 2013-03-16 00:00:00 2013-03-17 00:00:00 America/Toronto Web Performance & Optimization Next up in FITC’s Spotlight event series, we bring you a day dedicated to Web Performance & Optimization. We’ve lined-up six top developers to go through the key things you need to know to to optimize a user’s viewing experience. A part of the Spotlight… Toronto FITC Toronto 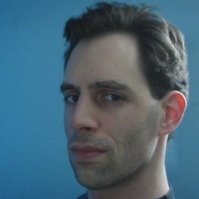