Sandro formed a technology company named Simple in 1997, that sold the world’s first JavaScript-based application development framework and was awarded several patents for deployment and advertising technologies that anticipated the future of internet-based software. Since then he’s written a few books on Node.js, for him a natural next step in the inexorable march of JavaScript towards defining every level of software development.

Sandro has led the design of enterprise-grade applications for some of the largest companies in the world, including Nintendo, Major League Baseball, Penthouse, Bang and Olufsen, LimeWire, AppNexus, FastCompany, Conde Nast, and others. He has displayed interactive media exhibits during the Venice Biennial, won design awards, built knowledge management tools for research institutes and schools, and started several failed start-ups. He’s currently building a new company, “Bulldog & Fisk”, with the goal of putting his former big media clients out of business. 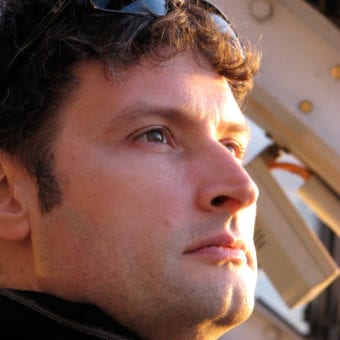 Retaking Control of the Web