An eighteen-year digital production veteran, Sander knows the possibilities of new tech like no other. Leading MediaMonks’ in-house R&D team, MediaMonks Labs, Sander advises major brands, IPs, and agencies on the production of new digital builds. He’s led the production of award-winning projects for clients such as Activision, Google, LEGO and Old Spice, and was behind the world’s biggest public AR experience — Into The Wild with Google, Lenovo, and WWF.

Before joining MediaMonks in 2014 as head of games, Sander started his career in the gaming industry as a developer and journalist, later founding and directing a number of production studios including Green Hill and Coin-Op. 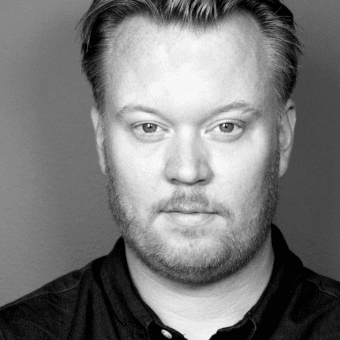 A look Inside the Lab: the Weird and Wonderful World of Unexpected Results