June 9, 2018 2018-06-09 00:00:00 2018-06-10 00:00:00 America/Toronto FutureWorld FutureWorld will feature presentations and demos on the future of robotics and AI from creators, researchers, industrialists, and visionaries, with a focus on human-robot interaction, real-world impacts, challenges, and opportunities. Toronto FITC Toronto

Ryan focused on the development of intelligent systems from the beginning of his engineering studies. The explosion of interest in this field in both industry and popular culture has solidified his belief that the ubiquitous presence of autonomous robotics is not far away. Ryan is personally driving this vision as the CTO of OTTO Motors, which provides industrial self-driving vehicles to the world’s biggest and most innovative brands for use in their manufacturing and warehousing facilities.

Ryan drives the development of OTTO Motors’ autonomous control software modules while guiding the continued expansion of research platform lines and custom industrial automation solutions. He completed both a B.A.Sc. degree in Mechatronics Engineering and a M.A.Sc. degree in Mechanical Engineering at the University of Waterloo. He has presented on multiple occasions at the RoboBusiness Leadership Summit and the Unmanned Systems Canada conference, and in 2013 spoke on behalf of the Canadian High Commission at the Global Intelligent Systems conference in London, England. Most recently, Gariepy joined the Campaign to Stop Killer Robots. He is also a co-founder of the Robot Operating System developers’ conference and is on the board of directors for the Open Source Robotics Foundation. 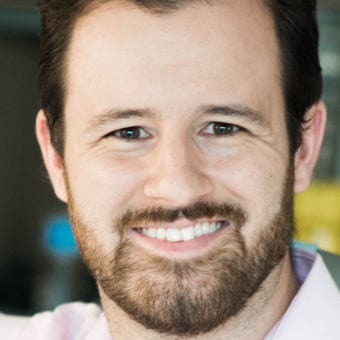