Dutch Delft based creative studio Onesize was founded by Rogier Hendriks and Kasper Verweij in 2001. They graduated from school of fine arts and design artEZ based in Kampen, a tiny town in Holland, after having studied and struggled with (school) authority for 5 years. They found each other in first year and stuck together to this very day. Graduated as self-taught graphic/motion designers in 2001, they started Onesize right away, designing lots of flash-based sites and experimenting with motiongraphics to build their first reel. Within one year Nike found them, who started the “Onesize Motion- engine”, which is still running, gaining speed and power. 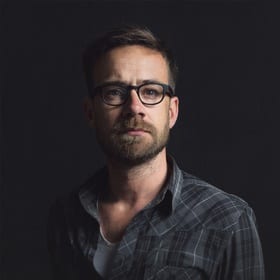 A Little History of Onesize