Roger is founder and CEO of Jump On Flyaways, an airplane sharing service with a unique way for travellers to access low-cost flights. By contracting idle aircraft from charter airlines at discounted rates, scheduling convenient one-way and return flights promoted through social media, and only departing if a minimum number of seats are sold, Jump On offers consumers 30% to 65% off typical scheduled airline prices.

From 2010-2014, Roger was CFO of Enerjet, a charter airline specializing in workforce transportation. 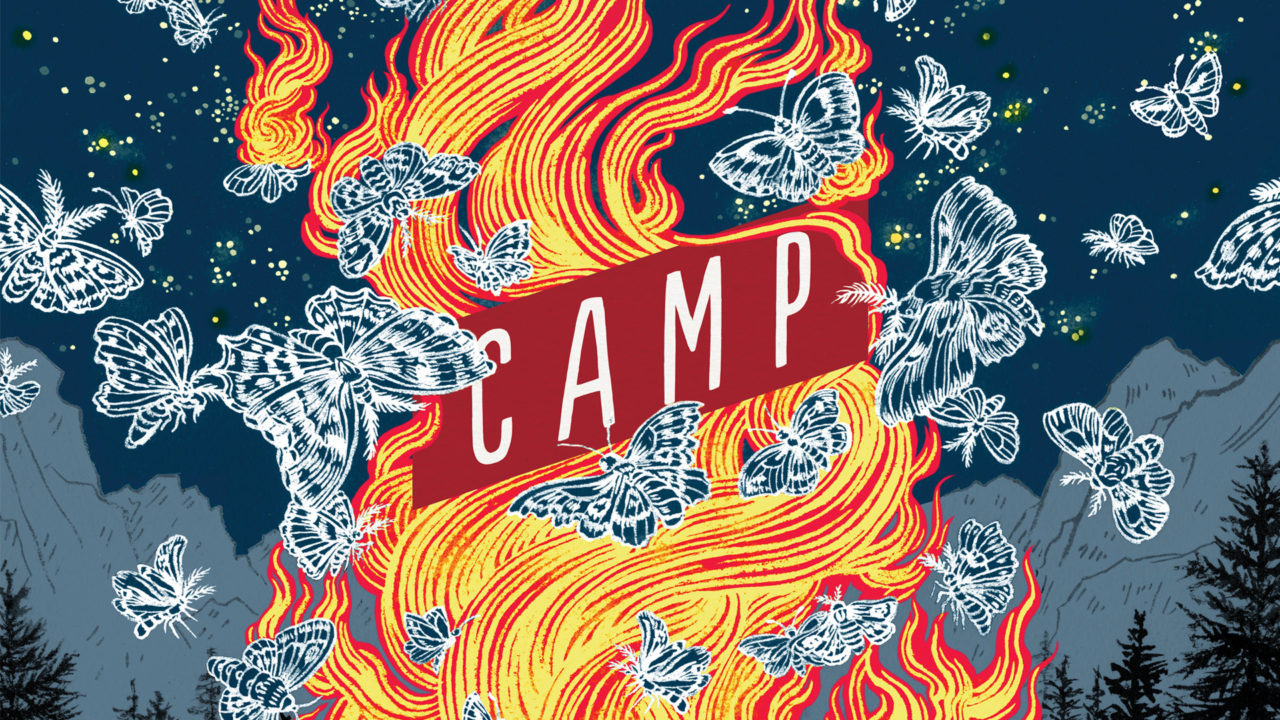 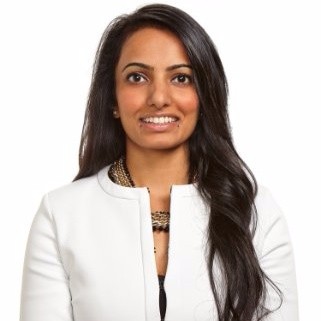 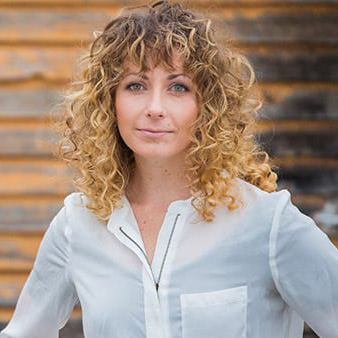 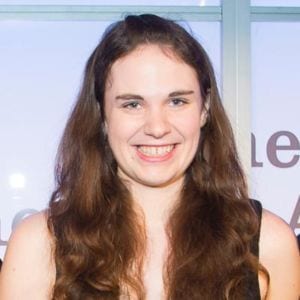 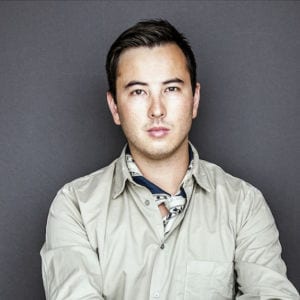 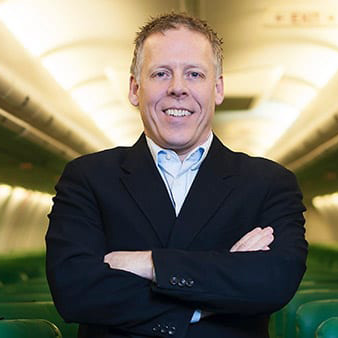 Crowdfunding: A Digital Revolution for Entrepreneurs