Rik Oostenbroek is a 24 year old self-taught Dutch freelance artist, designer and art director based in Hilversum, The Netherlands.

For six years, Rik has worked as a freelancer on some of the world’s biggest brands, including Nike, Mazda, Ubisoft, ESPN and Viacom. His work has been used in advertising the world over – from Hong-Kong to New York, London to Paris and Amsterdam to Milan.

He has also had the pleasure of gaining experience in agencies in New York and Montreal.

Known for his dynamic forms and unique abstract shapes, Rik is fluent in a multitude of styles including graphic design, typography, 3D graphics, art direction, surreal/abstract Illustration and a mixture of photo manipulation and retouching.

Rik has no shortage of imagination and on top of his passion for traditional art, photography and typography, he is constantly exploring new forms of expression, new challenges and new ways to expand his horizons. 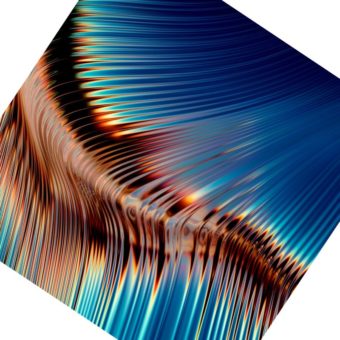