Remi has been coding real-time graphics for almost 25 years and still can’t seem to get enough.

After years of recreational assembly programming he joined the tiny Norwegian hardware startup Falanx Microsystems, gathering a team of demosceners to build GPU drivers for what later became ARM’s hugely successful Mali graphics cores. In the process he also got his name into the specs of various graphics APIs, some of which you’ve never heard about. Since then, he’s been involved in a number of high-tech startups, and even taken a couple of detours through the dark side before joining Outracks to make awesome visuals available everywhere.

Remi holds an M.Sc. in Engineering Cybernetics but never got around to building his robot army (plans are still in the works). At night he still codes on his Amiga 500. 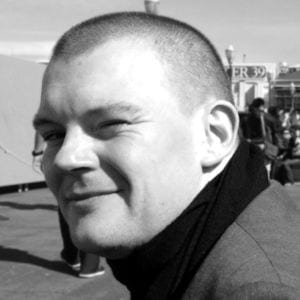 High on Pixels for Business and Pleasure