Piyali lives in Vancouver, BC, Canada. She is a computer scientist by training, and community activist by passion. Before starting at Microsoft as a regional program manager for the AI and Cloud Developer Relations team in Canada, she spent several years working in enterprise companies and startups as a software engineer. She also holds a graduate degree in Computer Science from North Carolina State University, USA.

Piyali is known across the technical community in North America as an active community event organizer and a relentless advocate for diversity and equality in tech. The past few years have seen her in various lead roles at major events and community groups including IEEE Women in Engineering and Grace Hopper Conference. Building communities and empowering minorities in tech are two of her biggest passions and she has played an instrumental role in shaping many such community groups across Silicon Valley and Vancouver. In all her free time, Piyali loves to spend time with her husband and two puppies. 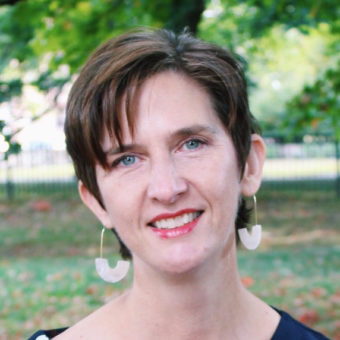 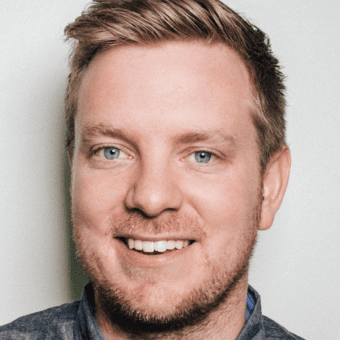 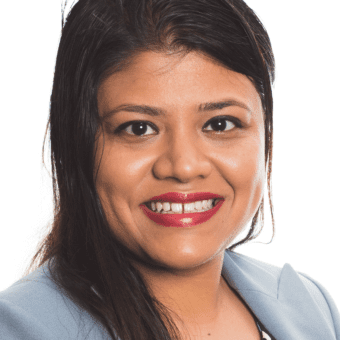 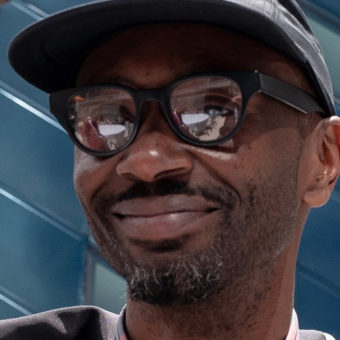 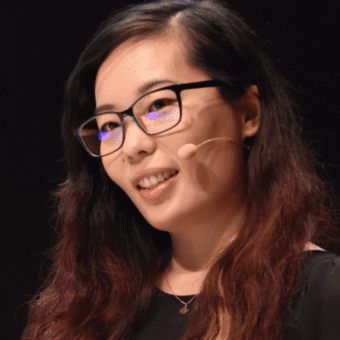 Mentoring, Teaching, and Advocating in the Age of Influencers