Pasi Helin is a partner of MediaMonks; and CCO of MediaMonks Stockholm. After finishing school in 1992, Pasi started as a runner at GSP Film, changing light bulbs and making coffee. Interest grew in film editing and effects for commercials. In 1997 he moved to Bangkok to work for Fame post-production as a Flame Artist. Heading back to Europe, Helin started working for Glassworks in the UK for almost 2 years. He worked on highly awarded jobs like Björk “All is full of love” and Aphex Twin “Windowlicker”, together with Chris Cunningham. A couple of years of freelancing for companies like The Mill and Method Studios LA followed. In 2001 he joined Swedish production company Stopp as a partner. In 2015, Stopp continued as MediaMonks. 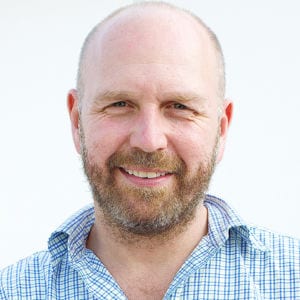 Craft as the Key to VR Immersion