Pak is currently at uncharted space experimenting with new forms of creation and communication, discovering, learning and teaching along the journey. 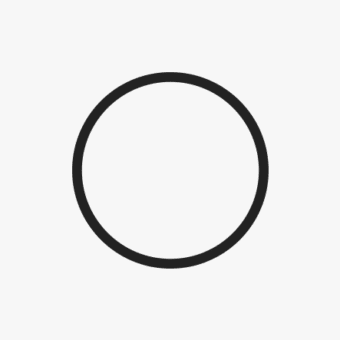