Mike is co-Founder & creative director of ManvsMachine, a multi award-winning design & motion studio based in London and Los Angeles.

Mike left school at 16, worked as an apprentice welder in a hometown glass factory before quitting to race mountain bikes professionally all over Europe. Then he stumbled across a thing called graphic design and moved to London to study, graduating with first class honours in moving image design. Within two years he became head of design at Mainframe where he worked for three enjoyable years before starting ManvsMachine in 2007. He now operates out of the LA studio. 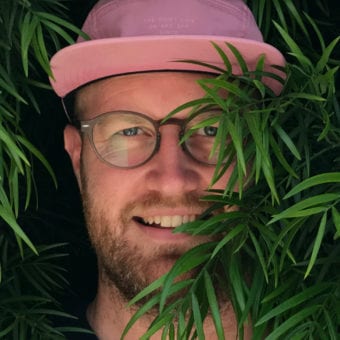