June 10, 2017 2017-06-10 00:00:00 2017-06-10 00:00:00 America/Toronto FutureWorld FutureWorld will feature presentations and demos on the future of robotics and AI from creators, researchers, industrialists, and visionaries, with a focus on human-robot interaction, real-world impacts, challenges, and opportunities. Toronto FITC Toronto

Michael is the director and founder of the Bioinspired Robotics and Design Lab at UC San Diego, where his team seeks to imbue automated systems with the qualities of their natural counterparts, including robustness, adaptability, and the ability to self-assemble. Before joining UC San Diego, Tolley was a postdoctoral fellow at Harvard University’s Wyss Institute for Biologically Inspired Engineering, working in the Harvard Microbotics Laboratory from 2011 to fall 2014. He earned his Ph.D. and master’s degrees in the Creative Machines Lab (formerly Computational Synthesis Lab) at Cornell University. He has a bachelor’s degree from McGill University in Montreal. His work has been published in preeminent journals including Nature and Science Magazine, and featured in articles by leading news agencies, including NBC, CBS, CNN, BBC, CBC, etc. 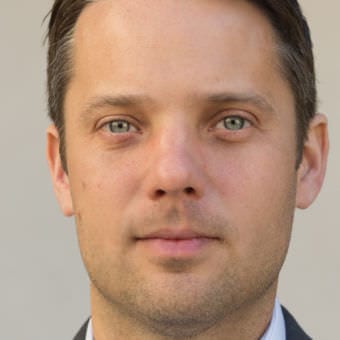 Why the Future of Robotics is Soft