Junius is a senior UX engineer at Google. He has worked on a variety of Google products including Docs, Drive, Material Design, Maps and, most recently, Ads. He specializes in front-end web and iOS mobile development. Prior to Google, Junius worked as an interaction designer at Amazon and Yahoo. He has also done academic research in human-computer interaction studying multimodal computing and the use of technology to change behaviour.

Back in the late 1990s Junius used an Apple Power Macintosh 7100/66AV. Today he has a small collection of “retro” Macs and most recently restored a Macintosh SE/30 from 1989 that runs HyperCard. His knowledge of Apple from the pre-internet era mainly comes from MacUser and MacWeek magazines. 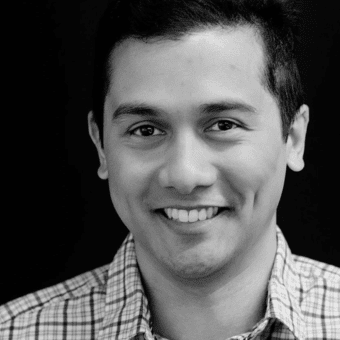 Prototype Like It’s 1990: How Apple HyperCard Influenced the Web