Jordan Shaw is an artist, and creative technologist raised and is currently based in Toronto, Canada. He received his MFA from OCAD University’s Digital Futures program leading to his thesis being exhibited during Vector Festival at InterAccess. Before that, he completed his undergraduate degrees at Carleton University and Algonquin College, where his final installation was exhibited at ACM SIGGRAPH.

His work uses various mediums to try and expose the hidden and unseen aspects of technology and the digital environment around us. The manifestation of this work attempts to visualize the hidden interactions between people and technology, data collection and these digital systems trying to understand the physical world. More recently

Jordan has exhibited internationally in Australia, Canada, Germany, Spain and the United States of America. While obsessed with skiing, he’s yet to have skied in as many countries. 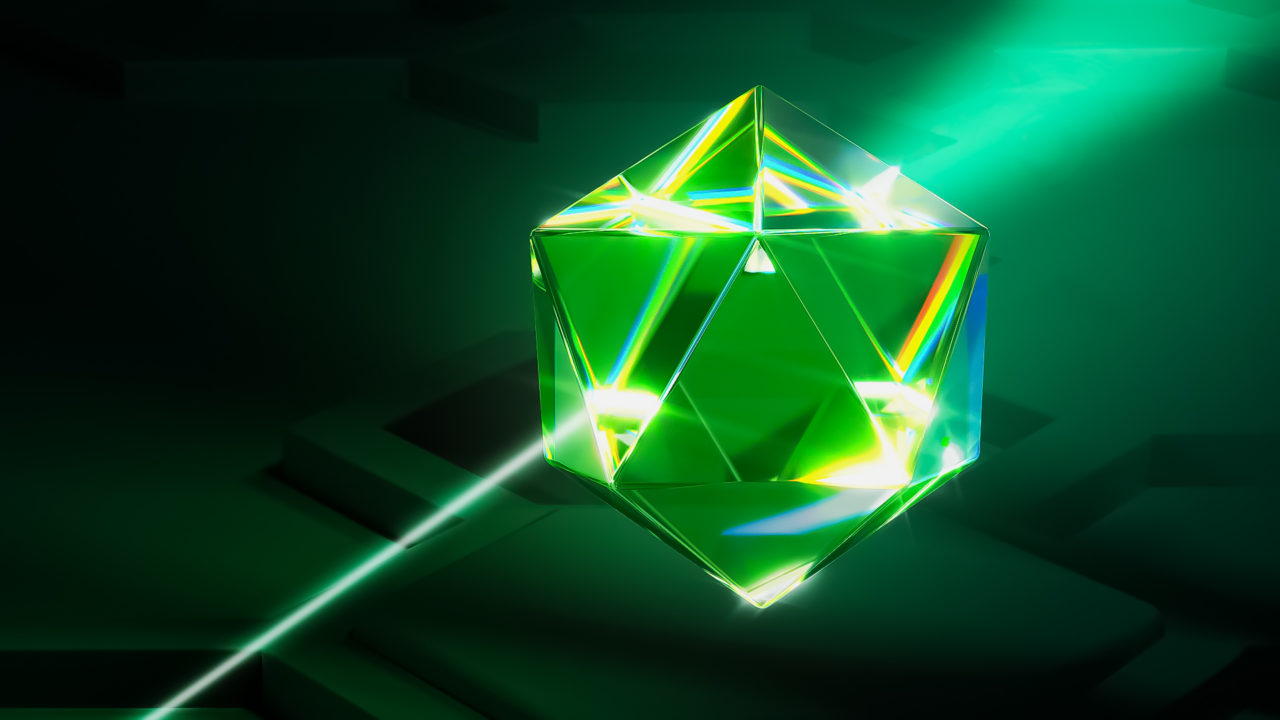 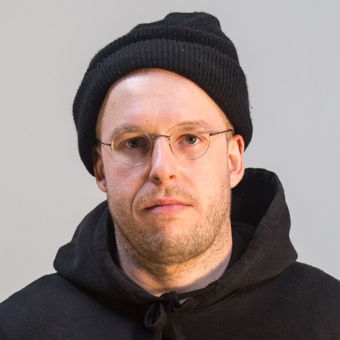 Get What You Want Out Of Generative AI Images