Josue is the technical evangelist at Samsung, focusing his efforts to build, strengthen the designer and developer ecosystem in the United States. Before moving to the Bay area from Los Angeles, he was a developer champion for Samsung’s ARTIK IoT platform, working within the maker community, organized and produced large-scale unconferences, painted murals overseas, and worked as an independent, full-stack, mobile-hybrid and ios-native developer. 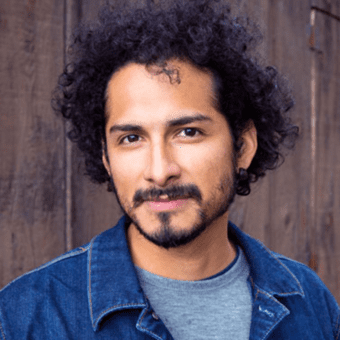 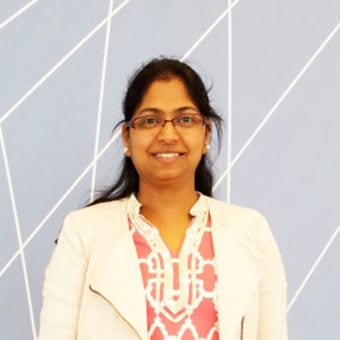