Jonathan is best known as the “song a day guy.” He’s been writing, recording, producing and posting a song and video a day since January 1st 2009. His videos have appeared all over the web from Boing Boing to the Huffington Post front page to Tech Crunch, and on national television such as a live performance on the Rachel Maddow show and Anderson Cooper Live. In addition, Steve Jobs opened his “Antennagate” press conference with a video and song created by Mann. He also wrote the Mario Opera, the world’s first rock opera based on the Super Mario Bros. 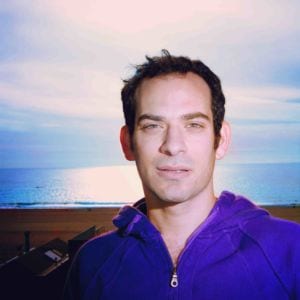 The Internet Is Made of People