After several years of twisting letters as well as ideas by studying philosophy, literature and death metal, Hugues became interested in stories as much as in the opportunities technology offers to tell them. First in new media at Radio-Canada, then head of Bande à part and Espace musique, he joined the National Film Board of Canada in 2009 as Executive Producer dedicated to interactive works. Continuing experimentation both in the grammar of interaction, in sound creation or in generative art, projects from the interactive studio of the NFB have received numerous international awards including SXSW, Japan Media Arts, Boomerang, FIPA d’Or and nominations for the Digital Emmy, IDFA, Gemini or the Gémeaux. 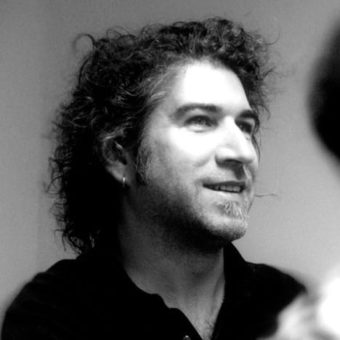