December 7, 2013 2013-12-07 00:00:00 2013-12-08 00:00:00 America/Toronto Spotlight: Advanced JS Next up in our Spotlight event series, we bring you a day dedicated to Advanced JavaScript. We’re lining up professional developers to target the key information, skills and tools you need to push your coding abilities to the next level. What will be covered? AngularJS… Toronto FITC Toronto

Harry leads the Performance Team at Shopify. His role is making computers go fast while not breaking, and as it turns out, that’s hard. Shopify has an enormous Rails application with traffic that doubles at minimum every year while processing a whole whackload of money for real people running real businesses. This means the problems are hard and the stakes are high. Harry did most of a computer engineering degree at McGill and once won a street race against a Nissan Versa. 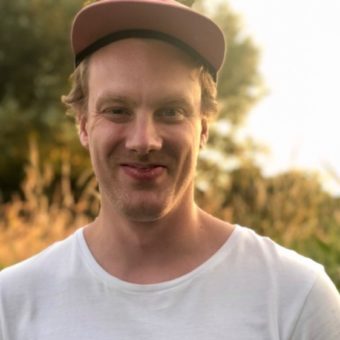 Client Side MVC and The Gosh Darn Back Button