George is Kindred’s co-founder and chief product officer. Before Kindred, he was an early stage venture investor at a $100 billion pension fund, co-founded an enterprise software company acquired by Salesforce, and engineered RF systems, managed patent portfolios and assisted with patent litigation at BlackBerry.

He enjoys cycling in the countryside, running in new places, and learning about anything and everything. 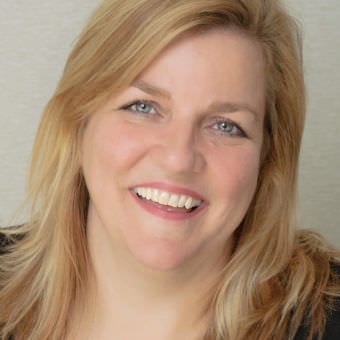 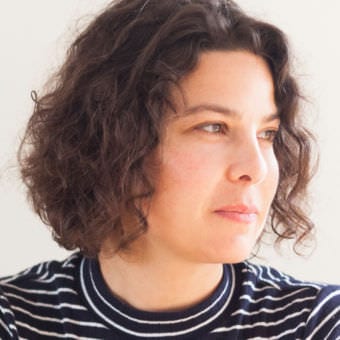 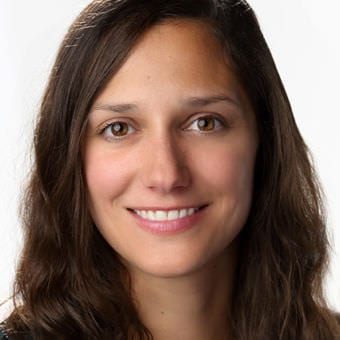 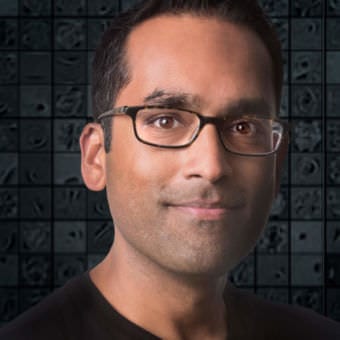