From Form is a Dutch film & design studio by Jurjen Versteeg, Ashley Govers and Wouter Keijzer.

They seamlessly blend digital techniques with analogue craftsmanship; custom built set designs and hand crafted props are a common factor throughout their work.

In 2011 Ashley and Jurjen created A History of the Title Sequence, which highlights all of the title designers who had a revolutionary impact on the history and evolution of the title sequence. It won them a Vimeo Award in 2012. For the OFFF festival 2013 in Barcelona, they created the highly regarded main titles entitled, ‘Mr. Emilton’s Cabinet of Curiositie’s.

Today, From Form works on various commercial and title design projects while remaining true to their signature style. 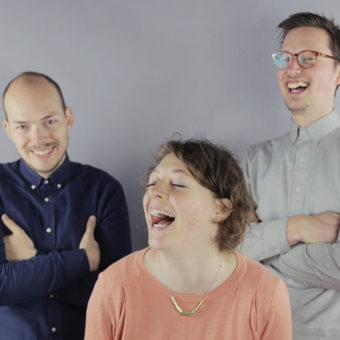