David Lehman is a designer and builder of things with a love for Kubrick and Antonioni. He grew up exploring abandoned spaces with the ability to see their potential – be it a tree house or skyscraper.

When not building things, he’s jumps between the worlds of nature, cinema and history. Ironically, he’s an avid outdoorsman who you’re as likely to see in a National Park as locked in his apartment watching the entire output of a particular film director.

David is focused on the way technology has enabled us to approach typical design problems in new ways. His instinct is to forego the sheen and techno-glitz in favor of using 3d modeling and parametric tools to develop design solutions with warmth. He’s LEED certified and his work has been published in Architectural Record, Architectural Digest, Dwell and the New York Times. 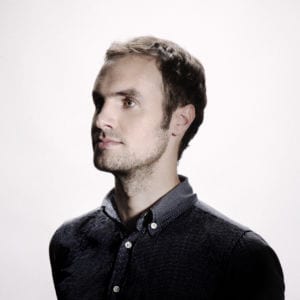