As the cinematic supervisor for Ubisoft’s Toronto studio, David works with story teams, gameplay designers and animation teams to craft story and cinematics for brands like Assassin’s Creed, Far Cry, and Splinter Cell.

In a previous life, David spent 12 years working on feature films with a focus on visual effects, chalking up assistant director credits on Mission to Mars, X-Men, and Fantastic Four.

His transition from cinema to gaming happened after working on iRobot with animation director Andy Jones (Avatar) where he supervised the performance capture unit that merged the live action actors with full CG robots.

This experience led David to Electronic Arts where he directed 250 scenes for the Lord of the Rings RPG game The 3rd Age. After six years at Electronic Arts working on the Need for Speed, Dead Space and the Bond, Fight Night Champion franchises he made the move to Ubisoft and couldn’t be happier. 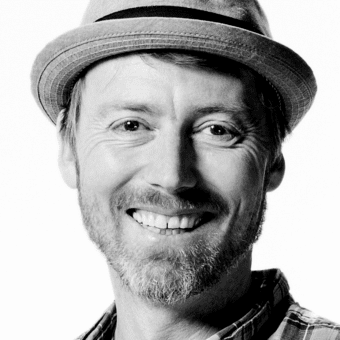