Dave Anderson is a Software Artisan at the Cincinnati office of Neo Innovation. He has been writing software for nearly forty years at big, small and startup companies. He has seen a lot of software come and go; but rather than getting stale or cynical, Dave still tries to have as good a time as the authorities will allow, writing code for fun and profit and making life better for users. Of course, over the years he has been trying to do more with less, driven by the need to spend time away from the mouse and keyboard with his kids and grandkids.

Starting out as a Unix hacker and a math science geek, Dave wrote software in telecommunications, electronic publishing, construction, financial, insurance and retail areas. He jumped into web development with both feet back in the HTML 1.0 and CGI-Perl days, he now mainly spends his time doing web and mobile development using Ruby, Rails, JavaScript and recently, Meteor. Interfaces that promote collaboration and intuition are Dave’s thing; he rages against the onslaught of web apps that squelch excitement with banality. 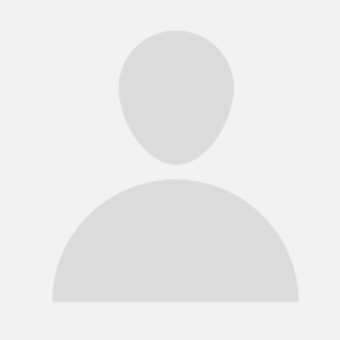 Programming in the Reactive Style with Meteor JS