Christopher began as the sole “IT guy” at SparkFun Electronics when it was less than a tenth of its current size. He now manages a diversified staff of thirteen developers, administrators, and analysts. During the past several years his responsibilities have grown from initially improving SparkFun’s eCommerce presence to developing an internal ERP system, navigating legal and political pitfalls, and overseeing the rapid scaling of a growing business in all aspects of information technology. 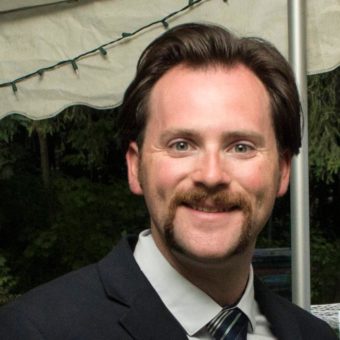