Camila De Biaggi, executive producer at MPC New York, has played a leading role in the production of some of the industry’s most noted visual effects and computer animation work.  She joined MPC New York as head of production in 2013, coming over from the New York office of The Mill, where she was a producer working in their 3D department.

A native of Argentina, Camila studied film production at Universidad del Cine in Buenos Aires and at The New School in New York. After launching her career on the live action side of the business, she moved into VFX.  At MPC she was rapidly promoted to the position of executive producer, where she oversees all aspects of production and manages key client relationships.

Camila has been recognized not just for her perfectionists’ zeal when it comes to bringing a director’s or an agency’s creative visions to life, but also for her ability to get the most out of clients’ budgets while delivering work that’s up to the high standards of MPC.  Among the more recent projects that she’s executive produced for MPC are PlayStation 4’s “Infamous: Second Son,” directed by Adam Berg, and “Killzone,” directed by Noam Murro.  Other notable work includes the 2012 VES-nominated “Rock Giant” for Johnnie Walker, the AICP-nominated Super Bowl spot “Fable” for Mercedes-Benz and the Intuit Super Bowl spot “Storm’s a-Brewin,’” the production of which was covered in a three-part video series on Adage.com. 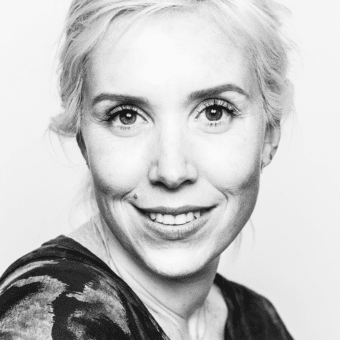 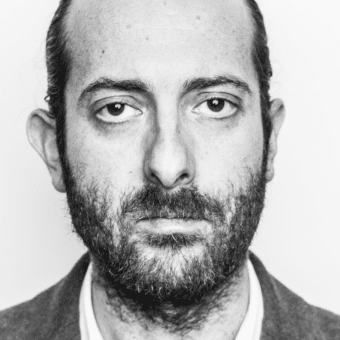