Andrew Bell currently lives in New York where he works for The Barbarian Group. His business card says Visual Developer, which means he’s generally writing code to create images of all sorts. Prior to becoming a Barbarian, Andrew spent 5 years in Los Angeles working for Method Studios as a technical director & software developer. There he had the privilege of learning the dark art of visual effects from some extraordinary teachers. Before that, and despite his best efforts to the contrary, Andrew managed to earn a degree in Computer Science from the University of Texas. While he was in school he also interned with the Photoshop development team at Adobe and worked for DigiEffects developing plugins for After Effects and Photoshop. His portfolio site can be viewed at drawnline.net.

Out of the Frying Pan 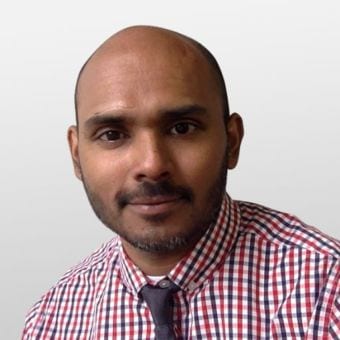