Andrew is an interaction designer, creative and sound designer. He is the founder of FROLIC, an interaction and experience design studio based in Amsterdam. Before starting FROLIC, he co-founded and was the creative director of Flying, an iPhone app for frequent flyers. His early days were spent as a sound designer and sound FX recordist/editor where he worked on feature films, commercials and documentaries. In parallel, he created interactive installations and software, which started with a focus on sound and overtime shifted to more product driven projects. 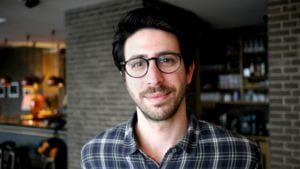 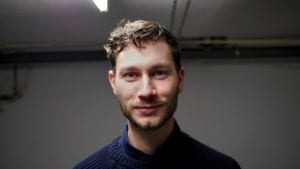