Alan lived most of his childhood in a treehouse in the hills of NC. He is confident that this, along with his lifelong interaction with pop-up books, film, and sketch pads, has led to an obsession with the imaginative. While pursing his bachelor’s in English he began delving into the fantastical world of computer arts which led to him earning an MFA in Motion Media Design at Savannah College of Art & Design. Today, Alan is an Emmy-nominated director for Imaginary Forces NYC, but if you can catch him in line for a coffee (iced, even in the dead of winter), smoking a pipe in his garden, or roaming the North Carolina wilderness, he’d much rather plumb the depths of his choice topic: storytelling. 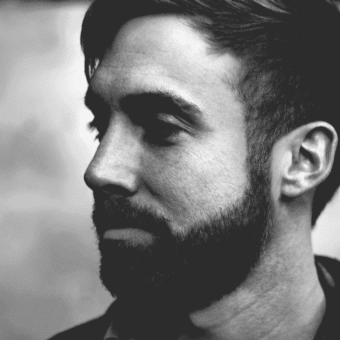 Cocaine to Carrots: The Art of Telling Someone Else’s Story