Discovered through social media, José Manuel Peña (JP) was tasked with creating his own interpretation of a title sequence for the event of his choice, and he chose FITC!  We chatted with him briefly to see what his inspirations and process were for the project which you can see in full below:

Ever since I got into motion design, I noticed how FITC's title sequences were really outstanding and innovative. The first one I saw was FITC Toronto 2016 made by GiantAnt (love those guys), in which many amazing artists like jrcanest, Henrique Barone and Rafael Mayani participated. I wanted to make my own attempt at it, so I gave it a shot. Although I have always been interested in going to one of the events, I've never had the opportunity (mostly because of high school). I am a freshman in Savannah College of Art and Design, majoring in Motion Media Design.

The assignment consisted of creating a title sequence for any organization/company whatsoever.  We had around a month and 3 weeks to complete it. 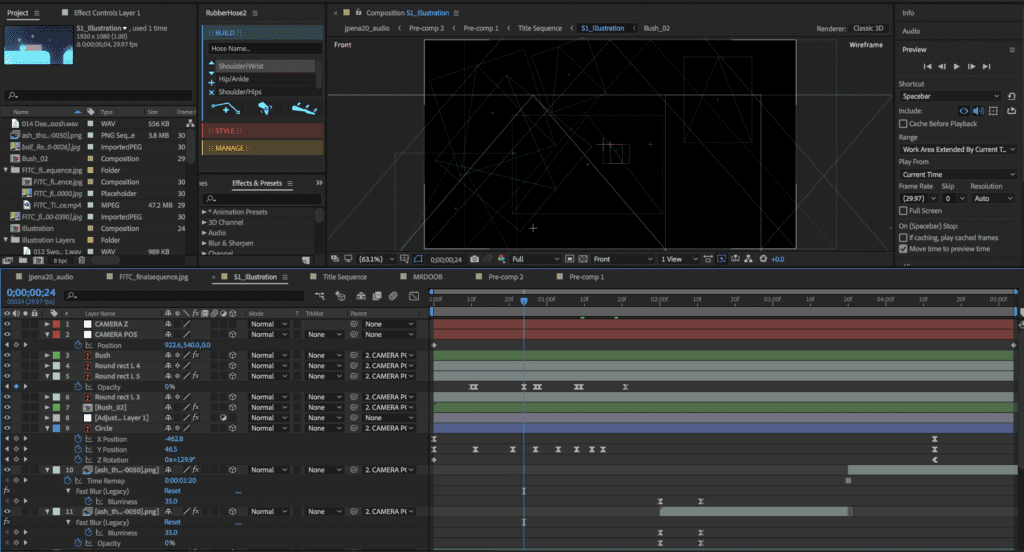 The main idea behind the title sequence is to unify three of the most popular designs in today's community through the journey of a sphere.

For the first style I observed how in many of today's animations, artists utilize grain textures for their shapes, creating a more dynamic and stylized design. I felt I that this one had to be the first one as it is simpler (2D) and incredibly popular in our community. For the second style I wanted it to be 3D, so I chose a plastic/glossy style with colourful shapes that would be the balance between the first style and the last one.

Finally, I went for a sci-fi type of look. We all love sci-fi, its cool, simple as that. 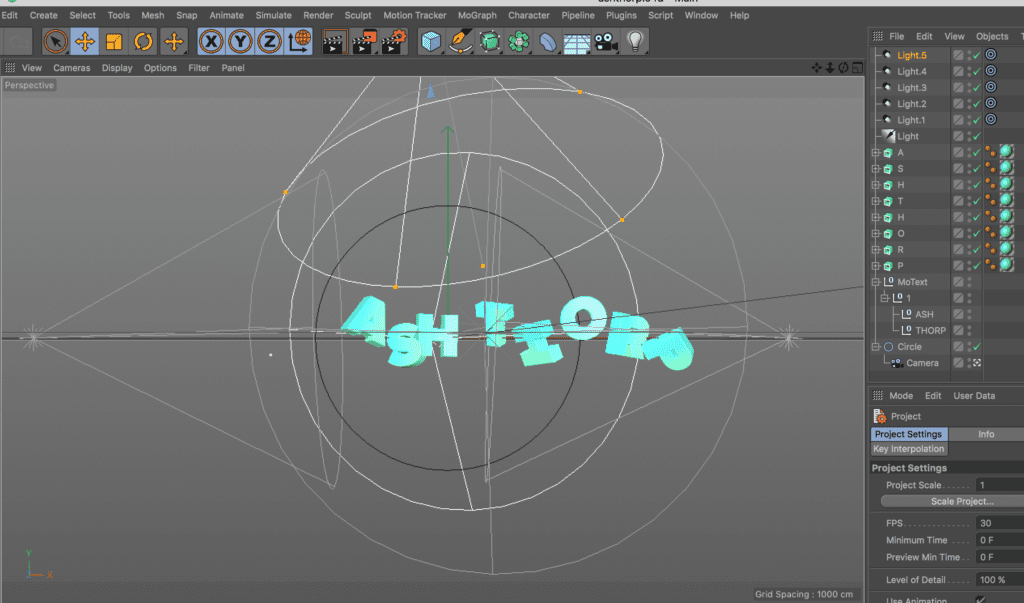 Most of the time was spent in Cinema 4D trying to get the correct looks in Octane Render as I'm quite new to it. For the 2D scene, I first made the textures in Illustrator and later exported them to After Effects, after that, it was only a matter of correct parenting and keyframing. 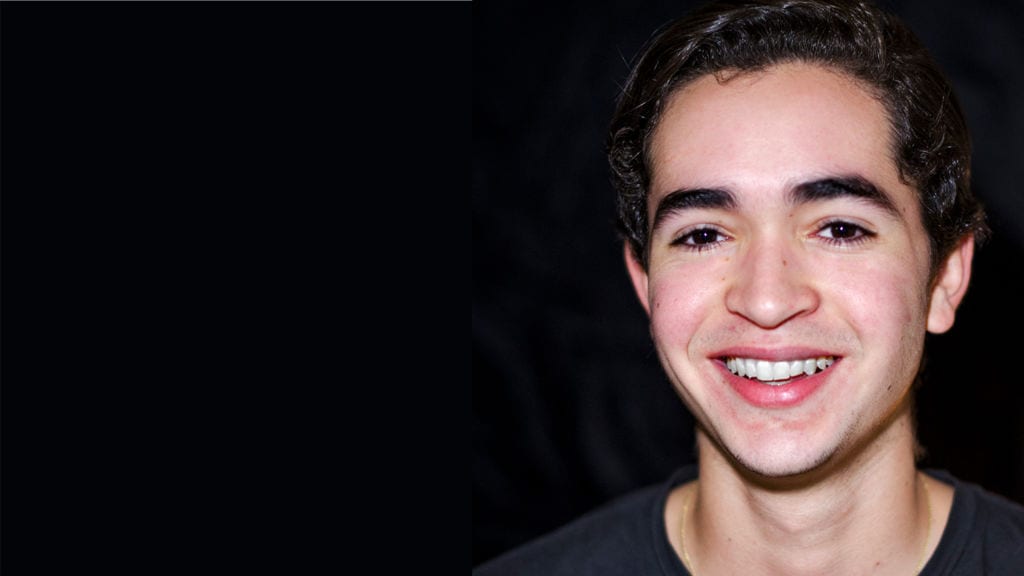 José Manuel Peña - JP - is an 18 year old passionate motion designer studying at Savannah College of Art and Design. He has been around the industry for about two years making small animations for logos and businesses in the Dominican Republic, and he just cannot get enough of motion design. His goal is to keep learning and getting better and better.