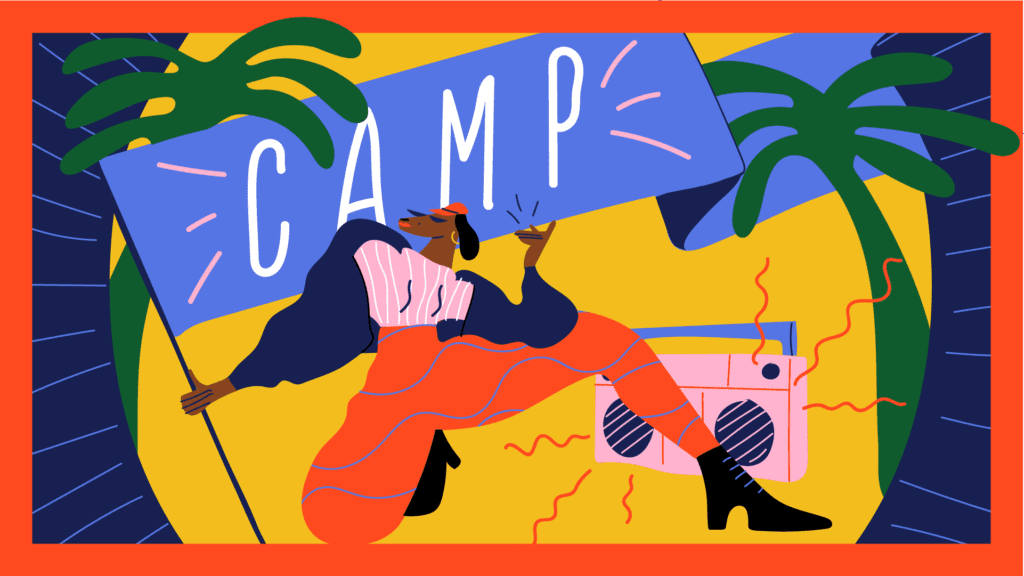 Buck is a global, creative-led company that uses art and technology to make things.

Inspiration for the creative

Being creative beats the hell out of not. 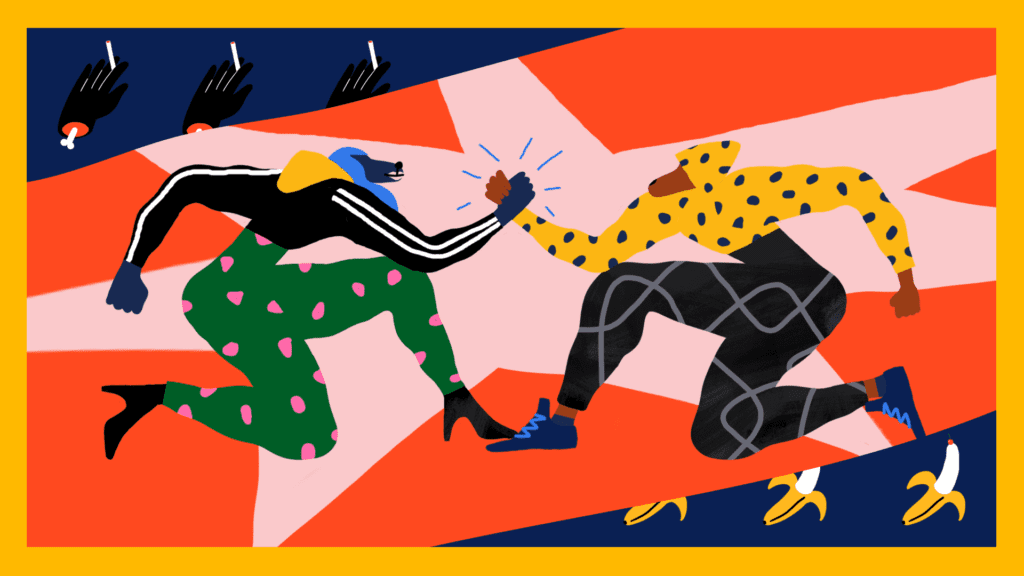 Your take on the theme BRACE FOR IMPACT

Hold on to your ears campers, we going to fill your brain soo fast, its gonna explode!

Technical direction for the titles, and how you incorporated the theme BRACE FOR IMPACT

Creativity is HOT! ...and being smart is even HOTTER!!! For this year’s opening sequence, we wanted to make an all-inclusive, dirty, mega-banger that’s just as smoking as this year’s presenters. 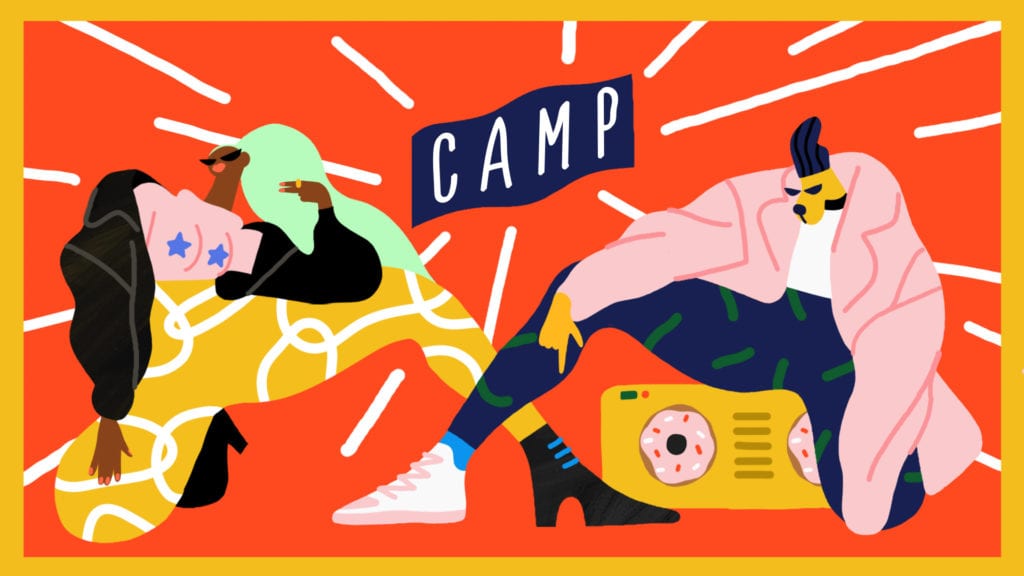 So get ready, and BRACE FOR IMPACT!!!

A technology, current or currently sci-fi, that you're looking forward to and why

When AR or mixed reality seamlessly creates another layer of reality, using hand tracking for gestures coupled with brain imaging and neuron detection to convert thoughts to actions and written words.

This is the advent of the cyborg, or the beginning of the singularity as we evolve to merge with technology.

The changes will be radical as we live in a new reality that enhances communication, increases productivity and makes language and information barriers a thing of the past. And cyborgs look cool.

14 yrs old, tripping balls on mushrooms for the first time at a campground in Windermere, BC. It is here that I first realized that reality is only a matter of perception.