Will Perkins is a freelance film and game journalist based in Toronto, Canada. He has been an editor at Art of the Title since 2011, spearheading dozens of high profile features, including Game of Thrones and True Detective; as well as documenting the emergence of video game title design. Outside of Art of the Title, Will is Editor-in-Chief of the genre culture site DorkShelf.com and has contributed to such outlets as Yahoo Movies, Design Bureau, Empire Movies, and Ain’t It Cool News. 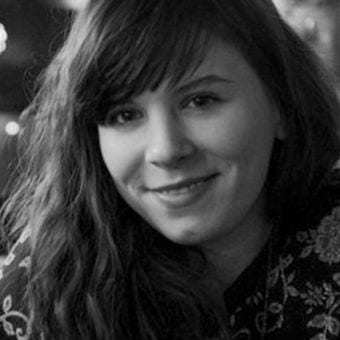 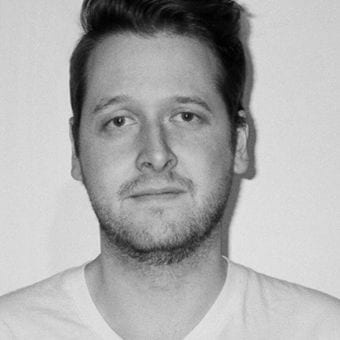