After graduating from the Utrecht School of Arts as a writer/director in 2010, Tom exercised his directing skills over the next couple of years, developing both personal films as well as working on commercial projects for brands like Bacardi and Hyundai.

In 2012, his career took an exciting turn when he joined MediaMonks as their in-house director. There (and up to the present day) he focusses mainly on writing and directing interactive film, and revolutionizing the video interactivity for brands such as KLM, Johnnie Walker, Geox and Ikea.

Tom loves to focus on character-centred narratives and storytelling, looking for the funny and emotional, the loveable and likeable in technically innovative productions. The KLM Space Campaign and Geox: 7 Days of Rain were both awarded with a Cannes Cyber Lion, the latter also winning the Promo & Activation Grand Prix at Eurobest. 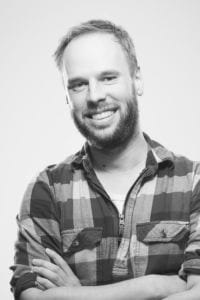 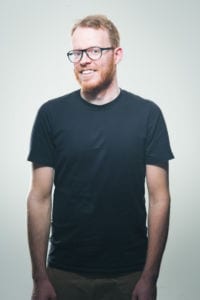