December 5, 2015 2015-12-05 00:00:00 2015-12-06 00:00:00 America/Toronto Spotlight VR   Explore technology that transports you into a world of endless possibilities. We’re taking a deep dive into virtual reality and hope you’ll join us to learn how you can leverage this increasingly mainstream technology in your work. This one day event is designed for… Toronto FITC Toronto 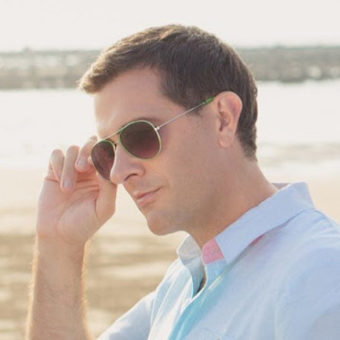