Scott March is a creative director and visual designer who has been working in games for 17 years.  He juggles just about anything handed to him as the lead VR designer/ UI UX staff engineer for Samsung VR including mixed reality, graphic design, real-time graphics, and 360 video.

He has won several awards as an independent developer for multiple game platforms and a founding faculty member of the first master’s degree program for digital game development with the Guildhall at SMU. A few of his VR games are still in progress will show up in the very near future. 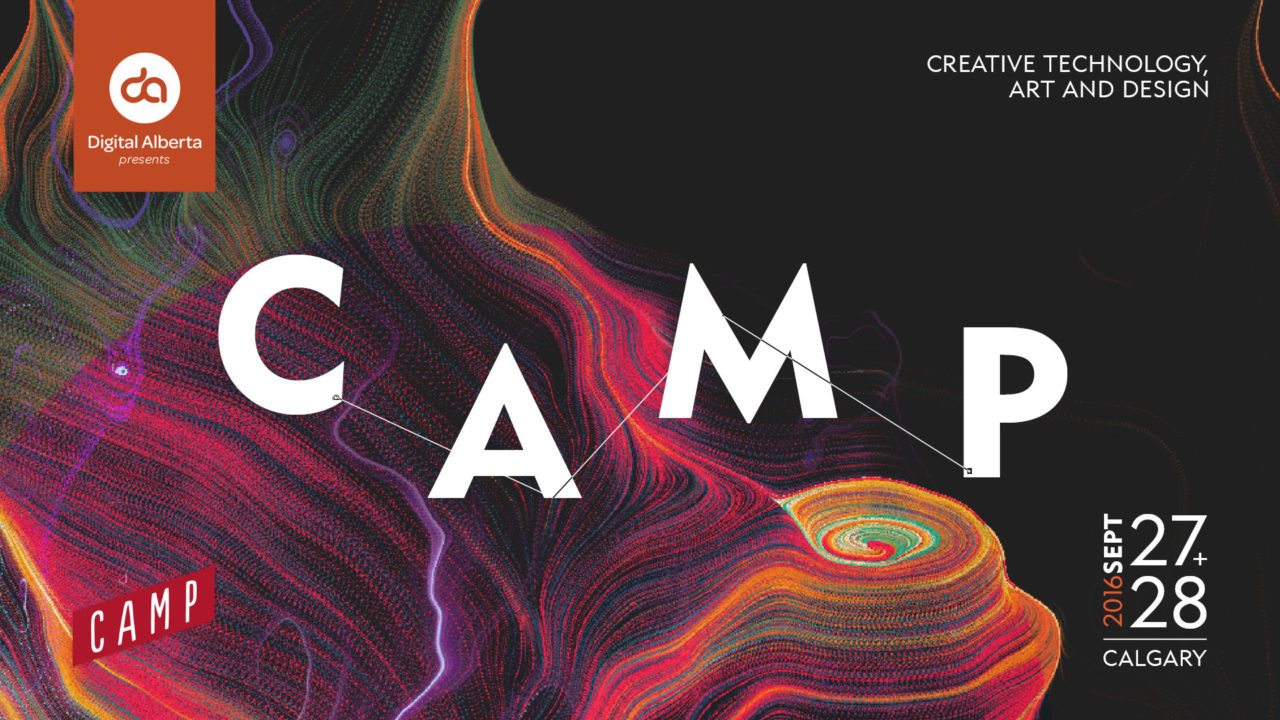 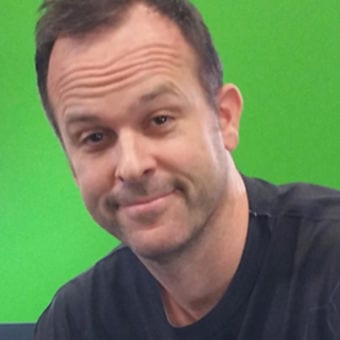 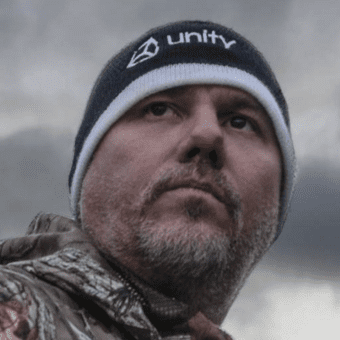 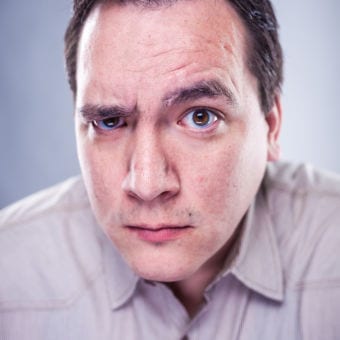 The Future of 360 Storytelling