Over the past decade they have created commercials for clients including Toyota, Nokia, and Nike; have directed a series of successful short films; produced several highly sought after designer toys and have had exhibitions of their work in Japan, Berlin, New York and L.A.
In the last few years they have started bringing their unique brand of character animation to apps; the latest of which ‘Pushing Inc’ has just launched on the Apple Store. 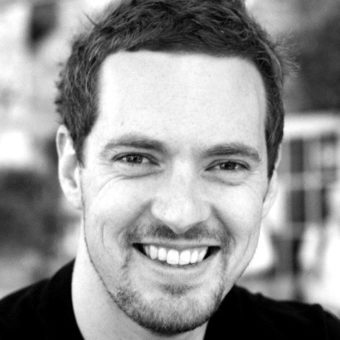 They Vandalized Our Work