Named by Adweek in 2011 as one of the world’s top ten creative minds in digital, Nick Bailey leads the creative output of AKQA’s Amsterdam office, servicing Nike, EA Sports, Heineken, Diageo and Tommy Hilfiger. Nick joined AKQA in 2004 as Lead writer on the Nike Account, where he created some of the brand’s most awarded work including Nike Photo iD, Supersonic and Nike Live. Prior to AKQA Bailey worked at LBi on Mercedez Benz, Abbey, BT and Vodafone. Recognized with over 60 international awards, Bailey most recently collected a gold Cannes Lion for Heineken Star Player, a world-first dual-screen mobile and social football game. 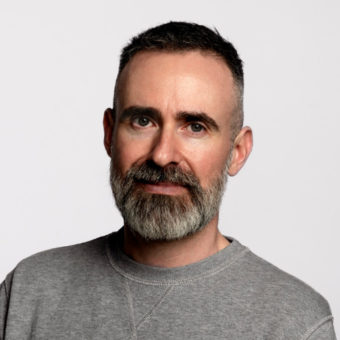