Mike Downey is Group Manager of Platform Evangelism at Adobe Systems leading a team focused on promoting Adobe’s platform technologies including Flash, Flex, and Adobe Integrated Runtime (AIR) (formerly codenamed “Apollo”). Mike joined the AIR team as Senior Product Manager in December of 2006 before moving to his current role. Prior to joining the AIR team Mike spent four years as Senior Product Manager for Flash. Since joining Macromedia in 2000, which merged with Adobe Systems in December of 2005, Mike has been a prominent figure in the Flash community and has been a featured speaker at conferences throughout the world. With a passion for web technologies, working with customers to understand their technology and business challenges, and building great software, Mike aims to work with his talented team and user community to make software that can change the world. 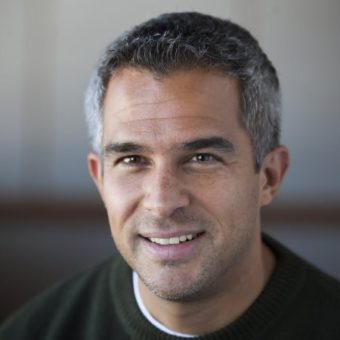