Michael likes to make things. Currently he spends the majority of his time working on all things iPhone and iPad.  In 2010, Robots and Pencils won the Innovation/Leadership award from Digital Alberta for our iPhone work.  In March 2007 he won the Great Canadian Pitch-Off at the Canadian Venture Forum and was named Canada’s Internet Revolutionary by Profit magazine. Michael sold a software company he co-founded, Servidium, to ThoughtWorks, received a Computer Engineering degree from the University of Alberta and holds a software patent related to innovative rendering techniques. 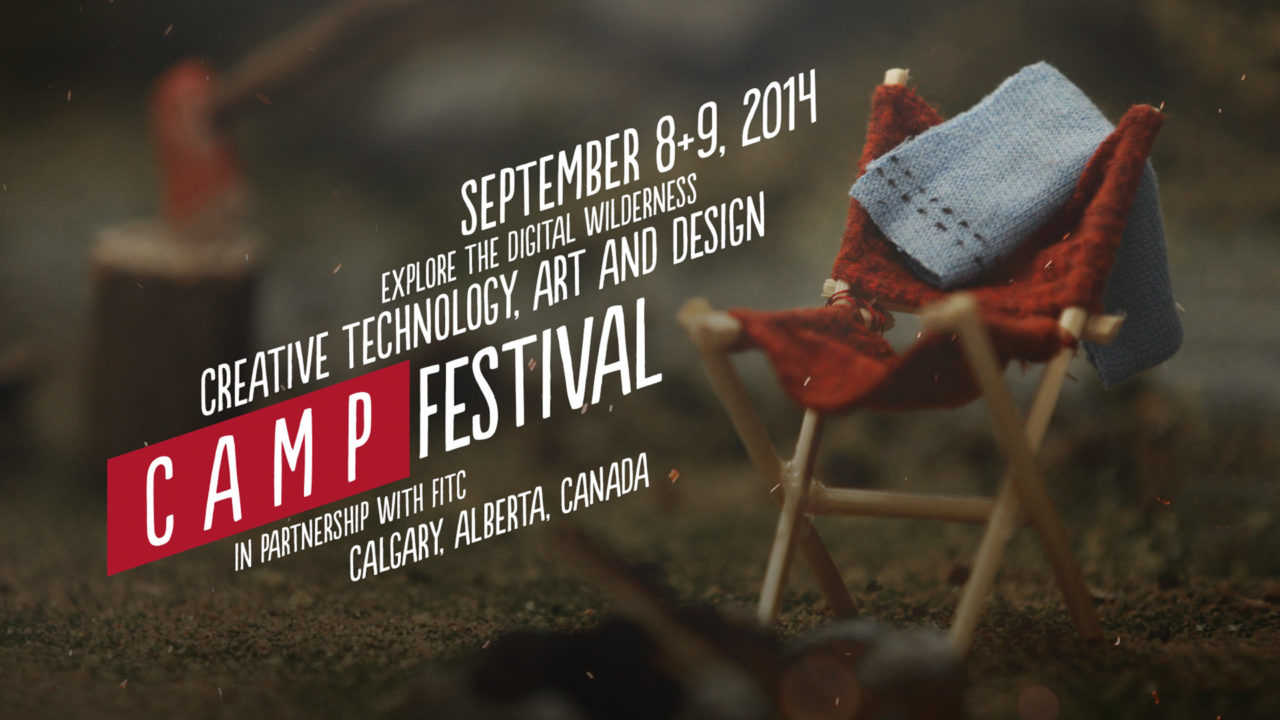 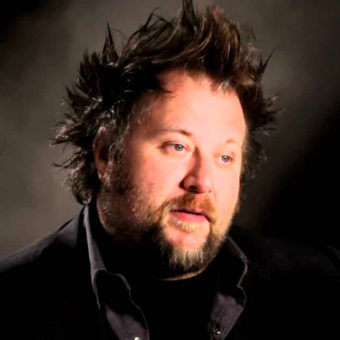