Marcos Chin graduated from the Ontario College of Art and Design, in Toronto, Canada. Since then, his work has appeared on book covers, advertisements, fashion catalogues, magazines, and CD covers. He has received a gold medal from the Society of Illustrators Los Angeles, and has had his work published in numerous award annuals such as Communication Arts and American Illustration.

Perhaps the most recognizable work amidst his portfolio is the illustrations he has done for Lavalife’s international advertising campaign which have appeared on subways, billboards, print and online.

Marcos has given lectures throughout the US and Canada. He currently lives in New York City, where he teaches Fashion Illustration at the School of Visual Arts. 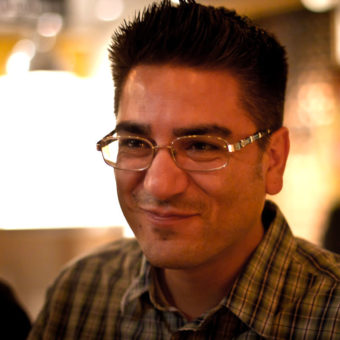