February 22-24, 2009 2009-02-22 00:00:00 2009-02-25 00:00:00 America/Toronto FITC Amsterdam 2009 There is no other event quite like FITC Amsterdam. The combination of unbelievable presenters from around the globe, incredible networking opportunities, and the infamous FITC parties, all with the amazing backdrop of the city of Amsterdam, creates a stage set for the unexpected. Amsterdam FITC Amsterdam 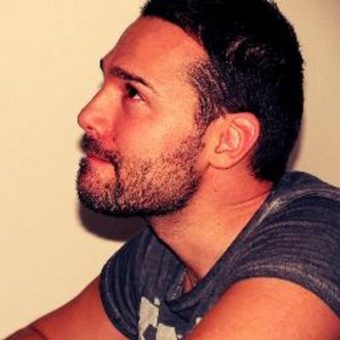