June 8, 2013 2013-06-08 00:00:00 2013-06-09 00:00:00 America/Toronto Spotlight: Hardware The physical world and the digital world will soon be indistinguishable. The demand for bringing digital interactive experiences into something tangible continues to grow and that is in great part due to the accessible technology emerging which can support such a thing. 3D printing and micro-controllers mean… Toronto FITC Toronto

Macy Kuang is an independent game developer. She worked on titles such as Modern Combat, Asphalt and Fashion Icon while at GameLoft. In addition to programming, Macy is on the organizing committee for AndroidTO, the annual Android conference, and a regular contributor to the Google Developer Group, Toronto. Macy participated in the Google Glass Foundry in New York in February 2013 and is now a Google Glass Pioneer, working with developer versions of the hardware and associated APIs. 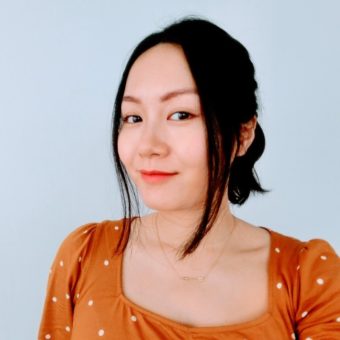 There is Something in my Eye: Google Glass Development and Design