Jesse Louis-Rosenberg is an artist, computer programmer, and maker. In 2007 he co-founded Nervous System, where his official job title is chief science officer. Jesse is interested in how simulation techniques can be used in design and in the creation of new kinds of fabrication machines. He studied math at MIT and previously worked at Gehry Technologies in building modeling and design automation.

His designs have been featured in a wide range of publications, including WIRED, the New York Times, and the Guardian and are part of the permanent collections of the Museum of Modern Art and the Cooper–Hewitt, Smithsonian Design Museum. 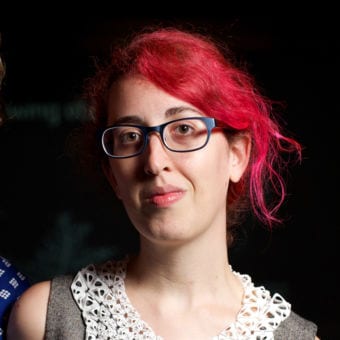 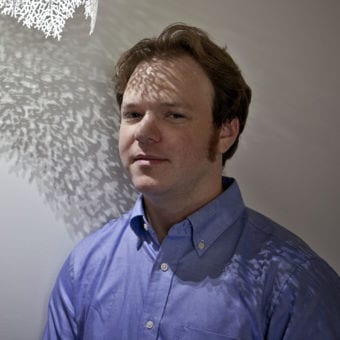