Jerry Chabolla is a self-taught Actionscript expert with a specialty in Flash Media Server technology. He has specialized entirely in Flash since an early version of Flash 3.0. Like many, Jerry began with a focus on Flash design and animation. However, as Flash became a more serious programming tool, he moved on to specializing entirely in object oriented programming. In 2002 Jerry co-founded the Influxis Flash Media Server Hosting service with his focus primarily on development of Flash Communication Server applications and components. During 2004 he was contracted by a major Internet community application provider to help code their FCS based applications and within the same year Jerry developed and deployed the widely used FloTools Flash Media Server Component set for Influxis. Since then Jerry has continued to create programs that encompass a wide array of possibilities pertaining to interactive application and is currently working on new SSAS APIs and ever more exciting applications for the Flash Media Server. 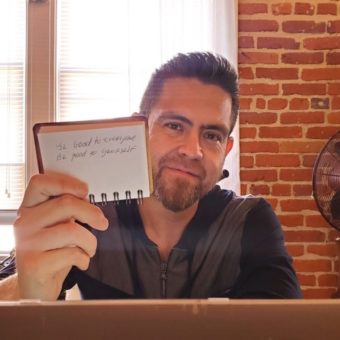